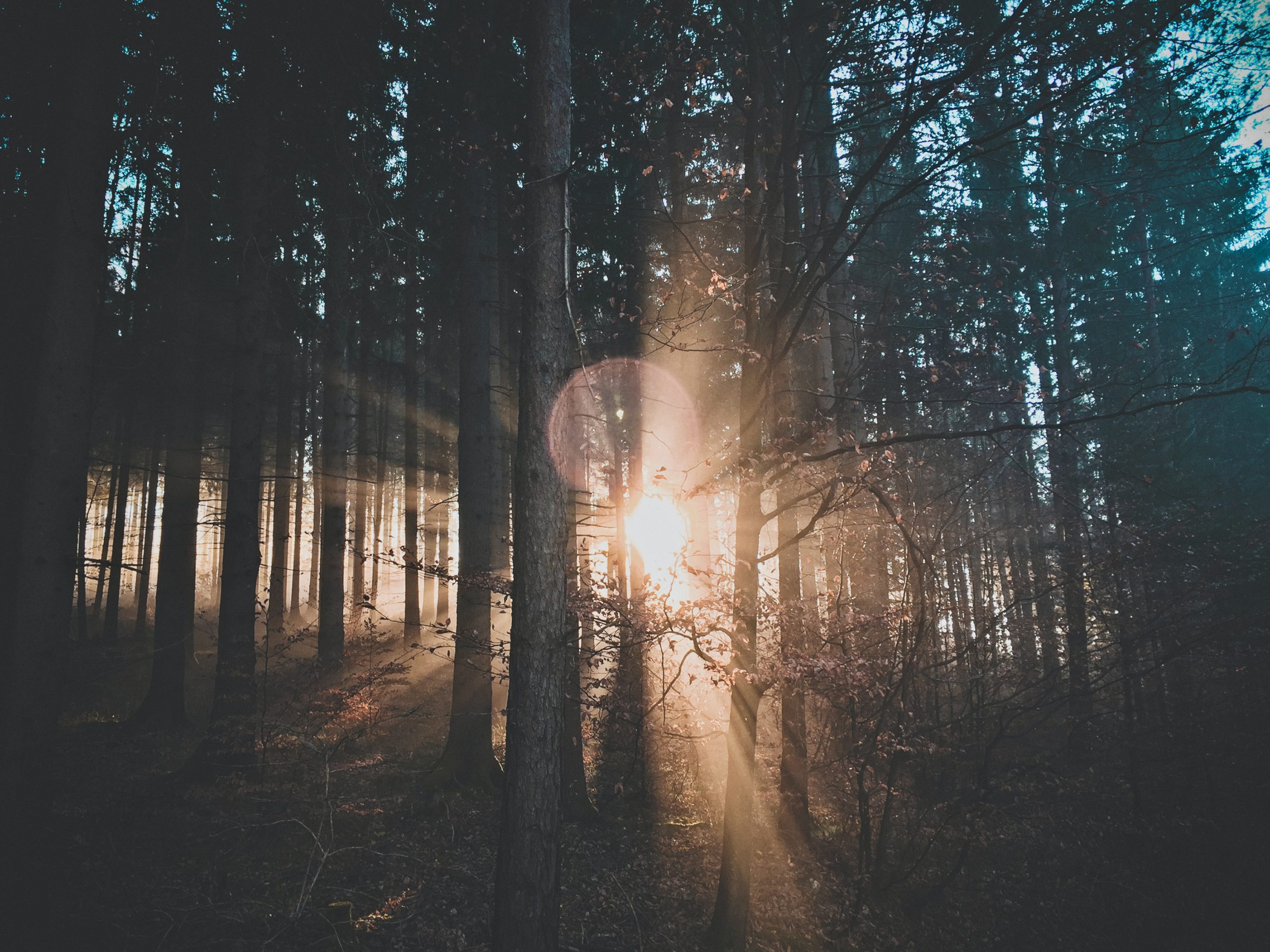 When I was 21, I lived in Northern California in the foothills of the Sierras with old hippies and young activists. In the small rural community where I stayed nestled amongst the Yuba river, a longstanding May Day festival took place. The event was held in a large open meadow surrounded by forest with a small pond off to the side.

Toward the end of the day’s celebrations, a group of us women wove reeds into baskets and sang by the pond side. The sun was beginning to set and like a cat chasing a mouse, we chased the sun around the perimeter of the pond. We wove and sang in the sunlight until we were in shadow, then we’d pick up, shift down the pond a bit and enjoy the heat and light once again.

On the other side of the pond, a man sat meditating. The sunlight had long since moved away from his spot, but he was not deterred by the cool air. He continued his meditation in the shade. Every time my sisters and I moved down the pond, I looked at him and admired his concentration. I was also curious – was he cold? Did he wish to be in the sun like us?

Eventually the sun moved behind the trees and our group of weavers disbanded. There were no more rays to warm our cold bodies and it was getting close to dinnertime anyhow. I glanced over at the meditator one last time. To my amazement, he was still sitting in meditation, wearing an expression of utter bliss and relaxation. For the sun, through its dense forest of trunks, branches and leaves, shined one small ray upon his sweet face.