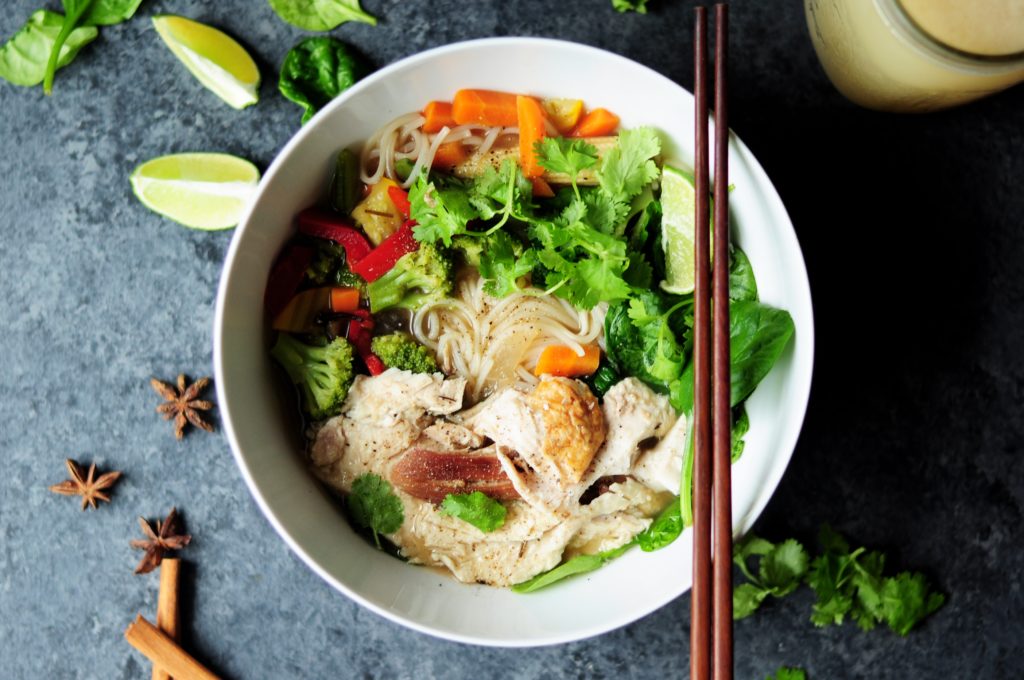 This morning, after making a sweet potato and kale frittata for Theo in a mini cast iron pan, I sent a photo and joked to a friend in a text “Theo eats better than I do”. I had only had a couple sips of coffee and half of a banana. Between cooking him breakfast, tending to him when he was fussy, straightening up the kitchen from the night before, making bottles and feeding the dogs, I had already microwaved and forgotten about my coffee at least seven times. This may sound like a silly anecdote, but as I reflected on him eating better than me I thought about this in a larger context of self-care as a parent, and all of the ways I feel checked out of my own self care at times in service to caring for him. Of course, it is normal and healthy to prioritize the care of one’s child. But I would argue that in order to prioritize the care of our children, we need to make sure our self-care is a close second, not a distant straggler.

This has come up for me in so many ways during my first eleven months as a parent. Everything from forgetting to eat for the majority of a day and subsisting almost exclusively on coffee, to forgetting my own hat and gloves on a February day in Vermont because I was so anxious about making sure Theo was bundled up for the weather that I wasn’t even thinking about my own warmth and safety. I have learned this lesson over and over so many times—how crucial it is to leave (or make) space for my own needs to be met, even and especially while working overtime to meet the needs of my baby. I feel this becoming even more important now that he is moving into toddlerhood, where the potential for frustration and depleted energy reserves becomes more significant. I don’t want to have a short fuse with him just because I haven’t tended to my needs and am thus resentful of his. This requires diligent and proactive commitment to self care. Most of us, particularly women, have not had a lot of experience giving ourselves permission to make that commitment as we have been too busy worrying about everyone around us for so long.

The need for self care has played out in my relationship with my partner Chris as well. We recently noticed that we were both feeling frustrated with one another more often, and arguing more than we usually do. After reflecting on why this was happening and talking about it, we came to the realization that neither of us were putting enough energy and intention into our self care and were taking some resentment about this out on one another. So we set aside some time to make lists of what self care looks like for us. We then shared our lists with one another and made a commitment to support and hold one another accountable in pursuing these activities. I felt proud of us for coming to an understanding of where we were getting stuck and finding a way to come out of that stuck place. Parenting continues to illuminate and reflect my values back to me, and self-care is evidently a big one.